This annual star-studded and multi venue Comedy Festival will take place throughout six of the City’s entertainment spaces including Brighton Dome, Komedia and The Old Market. The Comedy Festivals Opening Night Gala is on Friday the 10th October at the Dome Concert Hall with a rare appearance by Michael McIntyre.

This is the thirteenth year that the festival has filled the city with laughter and across sixteen days there will be over seventy performances.

As always there will be new talent along with the best of British stand up comedy including performances by Adam Hills, Milton Jones, Jack Dee and Simon Amstell.

All of the venues can be reached by foot from the City Centre, by public transport or there are parking areas close by.

VisitBrighton is the festivals information partner, Heart their radio partner and another sponsor related to the media is We Love Brighton.

The Sussex Breakfast scheme promotes local and seasonal produce found throughout Sussex and assures that ingredients are bought from local farm shops supplied by Sussex farmers or sourced from producers... 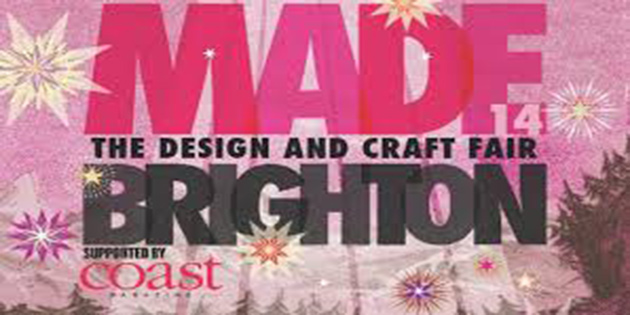 Between the 21st and 23rd November 2014, Made Brighton, organised by Tutton and Young Ltd who also run the Brighton Art Fair, will take place in The Corn Exchange part... 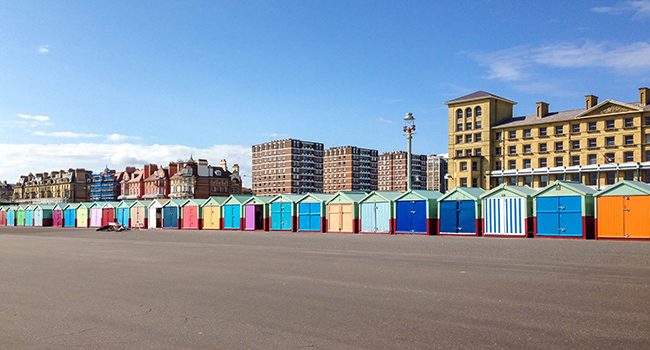