Take a unique flight to the skies in the world’s first vertical cable car and see breath-taking three hundred and sixty degree views of Brighton and Hove’s seafront, amazing oceanic scenery and several miles of the surrounding Sussex area as you slowly ascend to nearly five hundred feet high in the i360 viewing pod.

Designed and conceived by the creators of the London Eye, Marks Barfield Architects, the i360 pod floor-to-ceiling glass is the tallest moving observation tower on the planet and is already published in the Guinness World Records.

Positioned close to Brighton’s historic West Pier, The British Airways i360 has family friendly facilities including a special buggy park and a choice of three places to eat open to the general public.

You can enjoy a cream tea and much more in the beautifully reconstructed West Pier Tea Room whilst the beach café is a more casual option and The Belle Vue restaurant has a fantastic menu including choices for kids created by Brighton’s own Masterchef: The Professionals winner!

In 2017, children under eight years old will be able to let off some steam in the soft play area while the adults dine.

Experience a fun pre-ride show and find out how the tower was built and which landmarks you can see by downloading the free multilingual app before you board the British Airways i360 viewing pod.

There’s an in-app treasure hunt and a fun fact corner. Additionally and alternatively there are family activities and events as well as queue entertainment and to keep everyone entertained in the summer holidays.

To find out more about BAi360, book tickets and discover more about the phone app visit http://britishairwaysi360.com/ 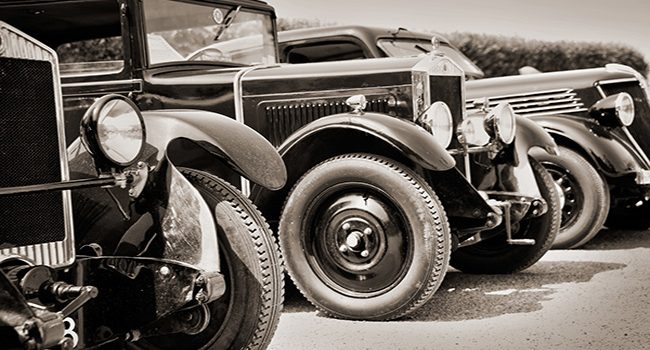 The Austins to Brighton event on April 19th will probably be the biggest Austin gathering for 2015. Starting at 8:30am from Surrey, SM6 0SU, Woodcote Green Garden Centre, near Wallington,... 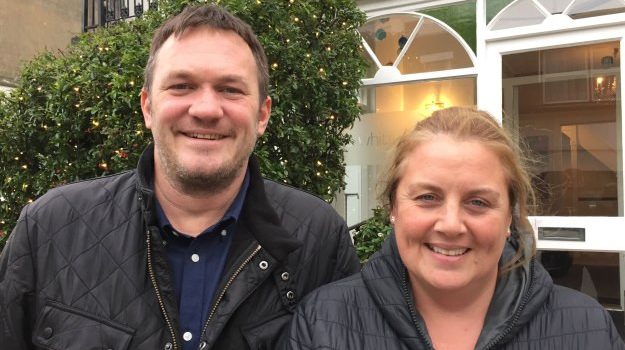 Four in a Bed

Real life situations as tensions simmer are documented in British Reality TV series Four in a Bed (previously called Three in a Bed) Channel 4's 'Four in a Bed' programme,... 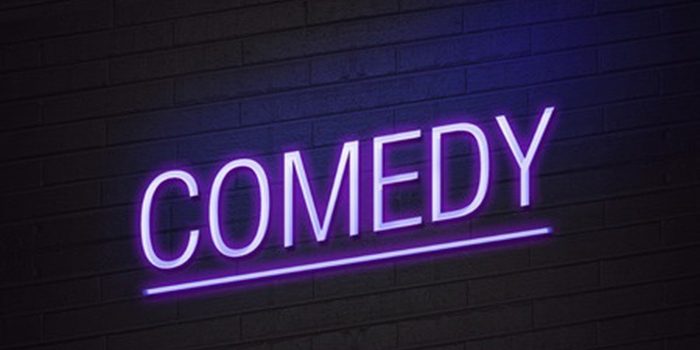 Brighton Comedy Festival - 10-25 October 2014 This annual star-studded and multi venue Comedy Festival will take place throughout six of the City’s entertainment spaces including Brighton Dome, Komedia and The Old...

This website uses cookies to improve your experience while you navigate through the website. Out of these, the cookies that are categorized as necessary are stored on your browser as they are essential for the working of basic functionalities of the website. We also use third-party cookies that help us analyze and understand how you use this website. These cookies will be stored in your browser only with your consent. You also have the option to opt-out of these cookies. But opting out of some of these cookies may affect your browsing experience.
Necessary Always Enabled

Any cookies that may not be particularly necessary for the website to function and is used specifically to collect user personal data via analytics, ads, other embedded contents are termed as non-necessary cookies. It is mandatory to procure user consent prior to running these cookies on your website.