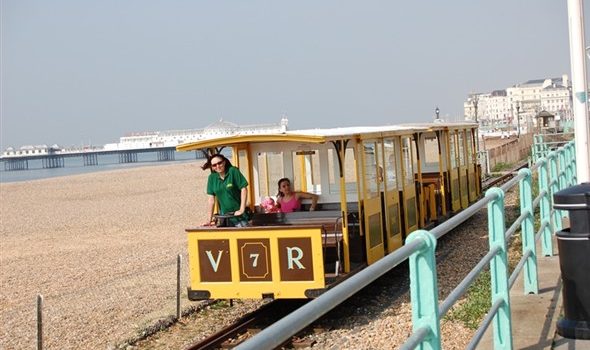 The Volks Electric Railway is the first public and oldest operating electric railway in the world. Inventor, Magnus Volk the son of a German clockmaker, presented his latest creation and opened the railway to the public on 4 August 1883. The Volk’s Electric Railway Association (VERA) was launched on September 16th 1995 and its dedicated […]