The Volks Electric Railway is the first public and oldest operating electric railway in the world. Inventor, Magnus Volk the son of a German clockmaker, presented his latest creation and opened the railway to the public on 4 August 1883.

The Volk’s Electric Railway Association (VERA) was launched on September 16th 1995 and its dedicated volunteers work to maintain the great condition of this narrow gauge railway.

The trains run every 15 minutes between the Marina and the Aquarium station close to Brighton Pier.

Pick up a great fun ride for all the family from just left of the Palace Pier – Enjoy!
Maderia Drive, Brighton – open 6th April – 29th September 2014 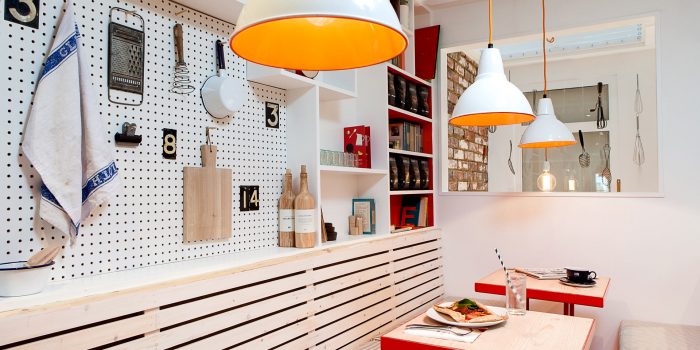 Whether its Brighton’s very own Small Batch coffee, savoury crepe or a sweet crepe accompanied by Gelato award winning ice cream, The Creperie on Ship Street in Brighton, is a... 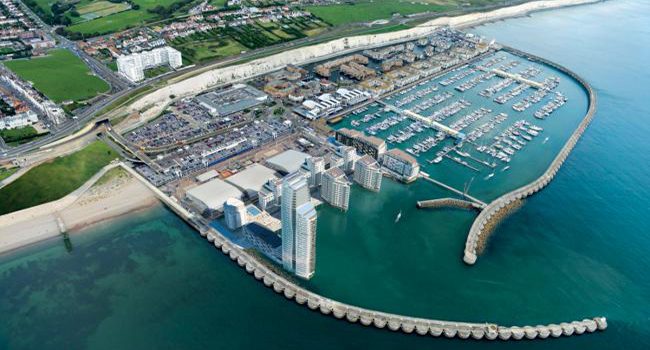 Brighton Marina September Spectacular Launch Party for the newly extended Boardwalk. Gok Wan, celebrity stylist turned DJ will be making a special guest appearance at this evening of entertainment. There... 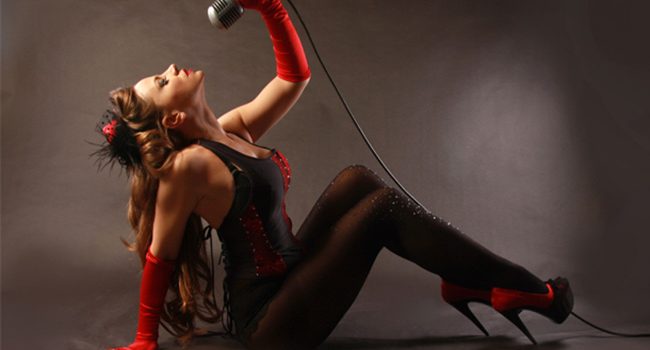 Brighton Spiegeltent throughout May 2015

There will be over one hundred shows from fifty five companies in this year’s pop up Brighton Spiegeltent venue hosting cabaret music, comedy, circus, family shows, spoken word, theatre and...